ISME noted with interest the story reported by the Irish Independent on 9th May, where it appears the judiciary has rejected Government plans to reduce general damages. If the views of the judiciary are accurately reflected in this story, they appear to accept the analysis of the Personal Injuries Commission, but not its conclusions and prescriptions for lowering insurance cost. 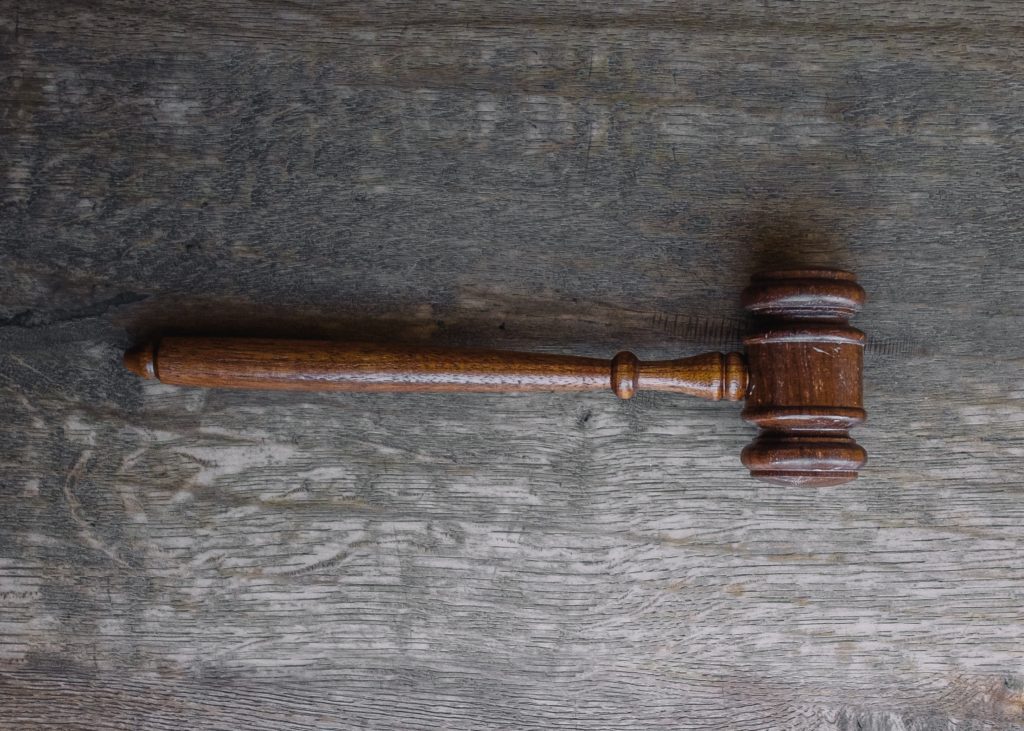 ISME is actually in agreement with the judiciary on the inappropriateness of an interim judicial council resetting the book of quantum, but for different reasons.

To assign to the judiciary exclusive domain over general damages is, in ISME’s view, unconstitutional, as it would remove politicians from legislating on a matter of public policy, and would fundamentally breach the doctrine of the separation of powers.

The constitution and judiciary are constantly being cited as impediments to addressing the issue of reducing damages. Despite this, it does not appear that the Government has sought the opinion of the Attorney General on the matter.

Are they afraid he will tell them what ISME already knows?

The very first recommendation in Justice Kearns’s first draft of the final PIC report was the introduction of a legislative cap on damages. This was removed in the published version. Who by?

The (reported) angst from the judicial lobby over the capping of general damages is little different from the bluster opposing the reductions in judicial pay in 2011; except this time no referendum is necessary, because:

Therefore, the notion that the setting of quantum is constitutionally exclusive to the judiciary is simply false.

Regarding the constitutionality of a legislative capping of damages, Mr Justice Kearns had this to say at the recent PIAB conference about Senator Anthony Lawlor’s bill which proposes a cap on damages:

‘a limited measure in this formulation could (I won’t say would) survive constitutional scrutiny if shown to be fair, proportionate and in the public interest … judges would still be fixing the amounts, up to… the cap set by legislation. If the alternative is that businesses continue to go under at an ever increasing rate, throwing people out of work and diminishing Ireland’s reputation… then those considerations will have to be factored in to any… constitutional evaluation.’

In short, those who say there is a constitutional issue with capping damages fall broadly into one of two categories:

The businesses worst affected by this issue do not have the luxury of time. They face an existential crisis that could shut them down this year, or next. Their constitutional rights to earn a living are being ignored in the face of a non-existent constitutional right to large awards for soft tissue injuries.

We pay politicians to make laws, and judges to adjudicate upon them. It is not too much to ask that our politicians would introduce laws on general damages that safeguard the general good.