Join us for a webinar with ISME CEO, Neil McDonnell and Eamonn Kielty, Managing Director, Money Plus who will be discussing why ISME’s Pension Equity Campaign is so important and how businesses can get involved. The discussion will be chaired by Vincent Wall, presenter, Business Breakfast, Newstalk.

This event is free of charge and you can add any questions you wish to ask Neil or Eamonn about this issue into the form when you register below. 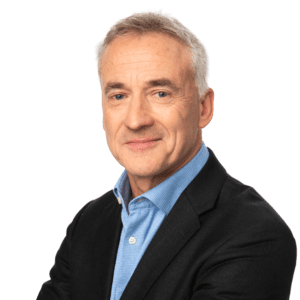 He was previously Director of Communications and a member of the executive team at the Dublin Airport Authority. Vincent held a number of senior editorial and journalistic roles in leading national print and broadcast media organisations in Ireland. These roles included editor of Business and Finance; Business Editor for the Irish Independent and RTÉ.

Eamonn is Managing Director of Money Plus and his primary focus is the development of the business by continuously enhancing the client experience. 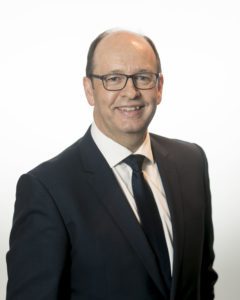 After honing his craft with Friends Provident and Bank of Ireland, he entered the world of self-employment in 2006.  Since then, he has assisted company directors, businesses, families and private individuals alike to map out their financial planning.  Excellent at building long term relationships, Eamonn is the adviser’s adviser.  Passionate about small business, Eamonn was on the National Council of ISME, its Board of Directors and has also served as national Chair 2013-2015.

Previously, Eamonn attended NUIG, obtained a degree in Mathematics and Economics and completed a Postgraduate Certificate in Marketing. Professionally, Eamonn is a QFA (Qualified Financial Adviser) and is accredited with a Certificate in Investment Advice.  In addition, he is a regular contributor to newspapers and a presenter at variety of industry events. 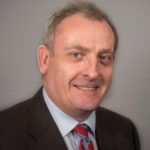 Neil joined ISME as Chief Executive in 2016. He previously served as an infantry officer in the Irish Defence Forces, as a staff officer in Defence Forces HQ, and in operational roles in Lebanon and Cyprus. Neil managed petroleum distribution operations for 12 years in Ireland for ExxonMobil, Topaz and smaller domestic customers.

He joined FTA Ireland as country general manager in 2013, and was instrumental in the forcing the (then) Department of Jobs and Enterprise, against trade union opposition, to introduce S.I. 342 of 2015. This enforced the application of EU rules on working time for mobile workers. He also managed the co-funding of the DPP-v-Perennial Freight appeal to the Court of Appeal in 2015. This overturned the State’s interpretation of the Finance (Excise Duties) (Vehicles) Act 1952, resulting in a reduction in road tax for articulated vehicles from an average of €3,500 per annum to €500.

Since joining ISME, Neil has been especially active on the issues of insurance costs for small business, the introduction of a perjury act to tackle white collar crime, and the need for a comprehensive reform of Irish indigenous industrial policy.