ISME, the Irish SME Association held its annual conference in the Citywest Hotel on November 3rd. The conference was attended by over 300 attendees and almost 50 exhibitors with booked out workshops on ‘GDPR’ and ‘Brexit’. An Tánaiste, Frances Fitzgerald opened the conference speaking about the need for businesses to be Brexit-ready.

In her opening address, An Tánaiste and Minister for Business, Enterprise and Innovation, Frances Fitzgerald TD spoke about the importance of businesses being Brexit-ready, she said: “A key function of my Department is to support businesses as they innovate and diversify their trading opportunities, a role which is particularly important in the context of Brexit, domestic and global challenges.

“This Government and my Department wants businesses to succeed. We want to develop and encourage a business ecosystem that is fair and rewarding to those businesspeople taking the risks. SMEs employ over 70% of all employees in the State.

“We recognise small business is the backbone of this economy. We value your work. The Government values your work. And we are listening.”

Michael Cawley, Chairman of Fáilte Ireland, encouraged business to embrace the theme of storytelling; he spoke of the importance of recruiting not the smartest people, but the people with a great attitude. He highlighted the significance of the tourism industry in Ireland and spoke of the important role Irish people have in selling ‘brand Ireland’.

John McGrane Director General of the British Irish Chamber of Commerce spoke about the impact of Brexit on the Irish economy, and encouraged all people within society to play an active role in creating a positive story from Brexit. He said “The crises of Brexit needs to be navigated by all, not just politicians”. He encouraged business to take the necessary steps to turn the threat of Brexit into an opportunity.

Director of Stillwater Communications Cillian Fennell gave a motivational and inspiring talk on storytelling. He said “Stories are instruments of belief. Facts are what we know, truth is what we believe! Belief and backing is based on how you tell your story”

He spoke about the need for businesses to utilise their own personal business story. He took delegates through a real-world example of weaving a story around a product, using ISME member Brian Halligan, who has developed a new ‘shared experience platform’ application known as ‘Trupe’. This open platform uses geo-fencing technology to bring users (Trupers) closer by sharing in real-time. Cilian and Brian took us through the process of turning a technical USP into an emotional message via a personal story.

One of the highlights of the day was the presentation of the Sean Hannick SME Award. This year’s winner was Wild Orchard. The award itself focused on business, community, innovation and one’s long-term commitment to their community.

ISME CEO Neil McDonnell said “Friday’s conference was a great opportunity for business to showcase their products and network with likeminded individuals. The theme of this year’s conference was a way of showing businesses the importance of growing their own business through the power of storytelling. Exhibitor and delegate feedback on the conference theme has been hugely positive.” 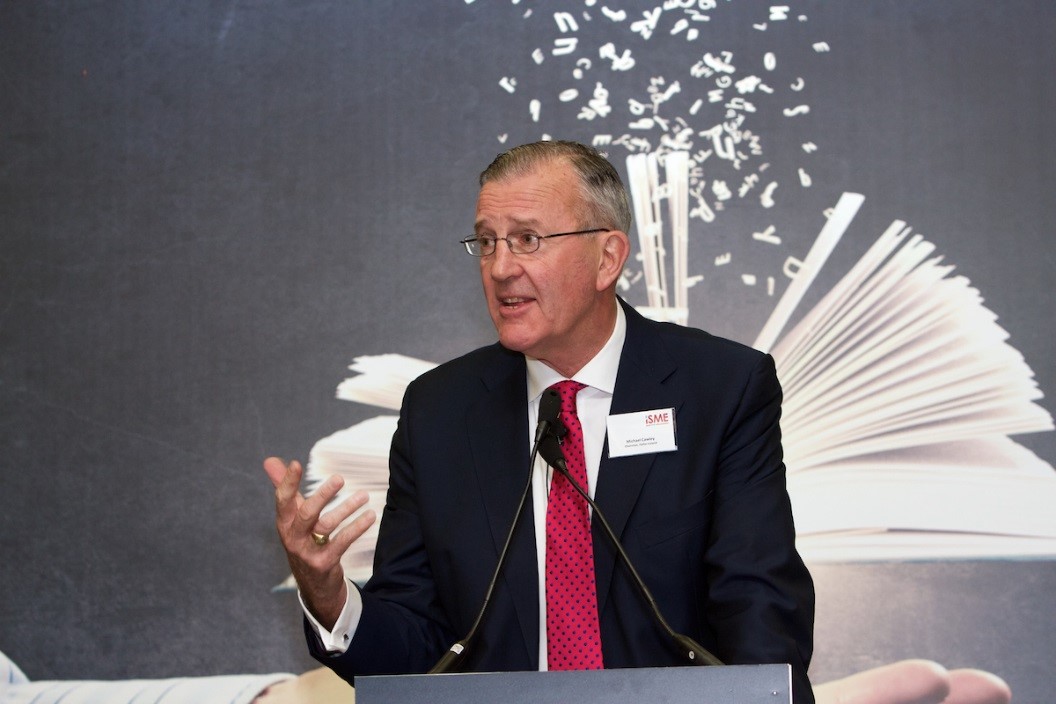 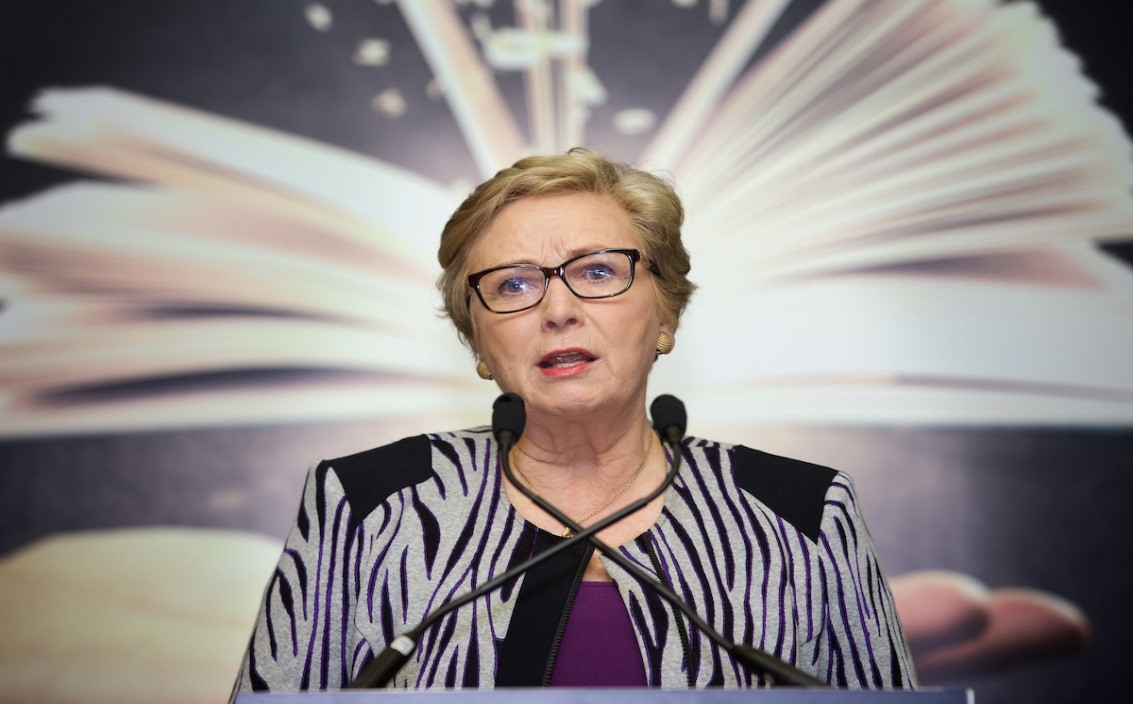 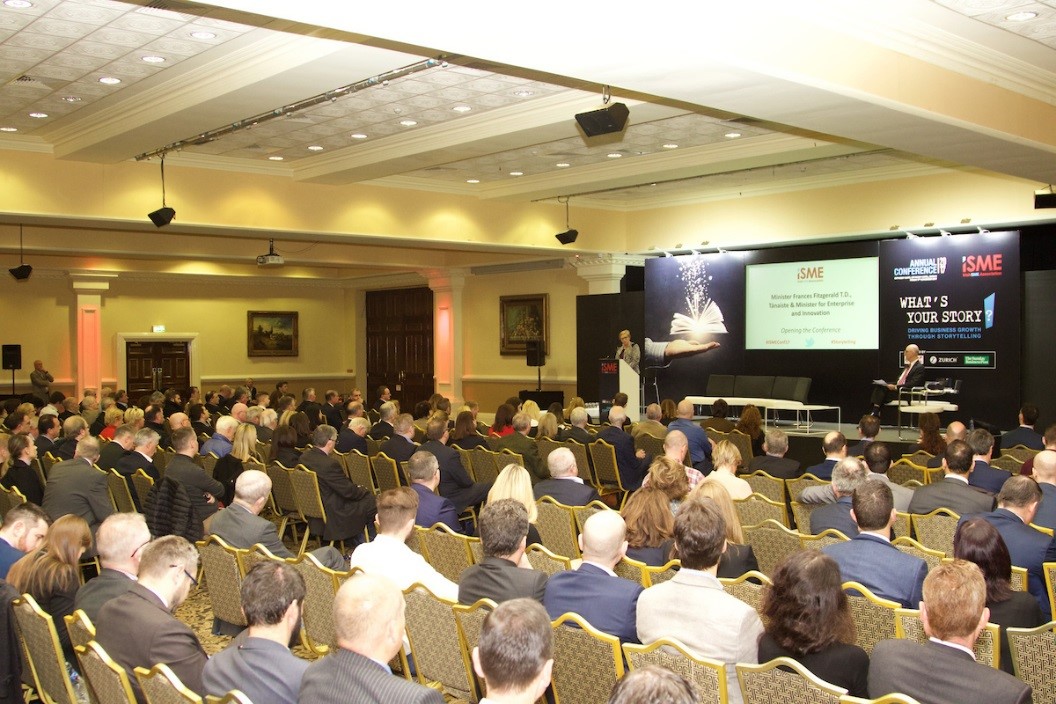 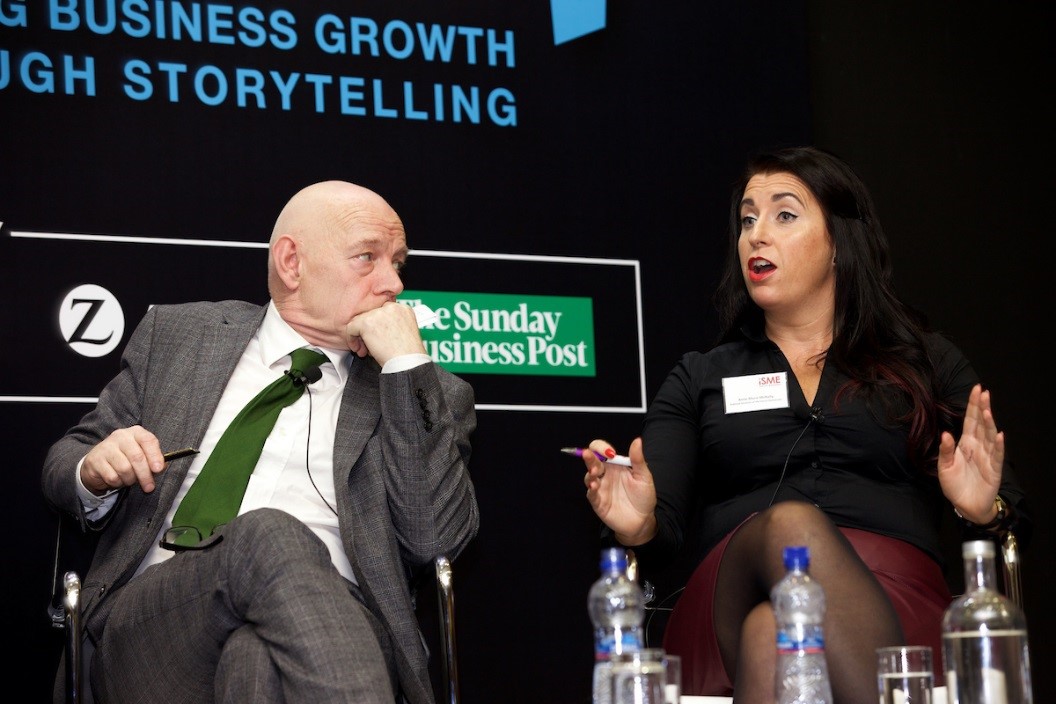 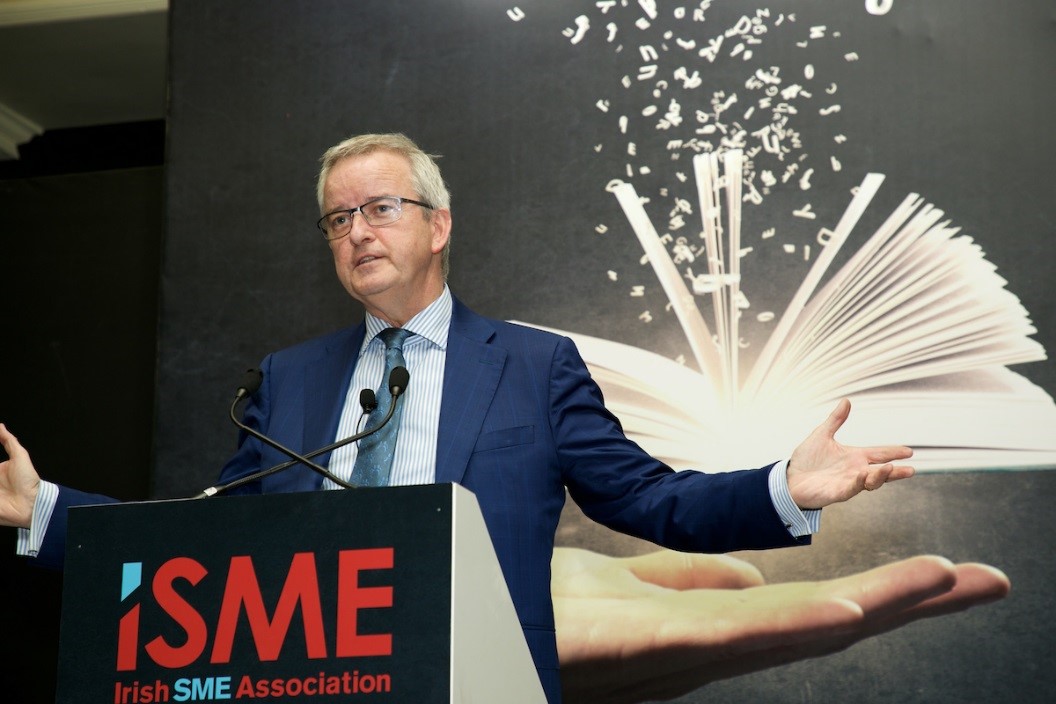 Join us for Conference 2018