This award is presented annually  to an SME that has shown the entrepreneurial attributes of courage, innovation, scalability and a willingness to learn.  Previous winners include Transfermate Global Payments in 2016 and Wild Orchard in 2017.

One4All was announced as the  2018 winner of this prestigious award  at the ISME Annual Conference.  The Conference took place in the Citywest Hotel on Wednesday the 21st of November.

Commenting on the Award ISME CEO, Neil McDonnell said: “Sean Hannick embodied all the great attributes of a leader both in business and the community. This award is in recognition of the outstanding work businesses do at a community level, and represents all that is great about local business.” 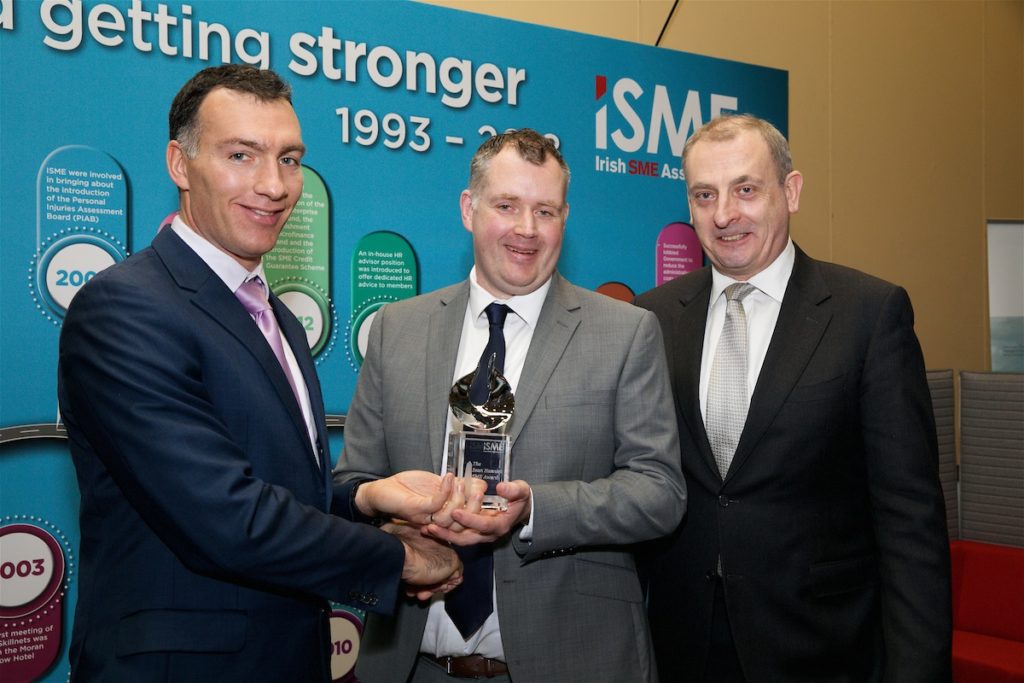 The award was presented by Rory Hannick, son of the late Sean Hannick.

Michael Dawson, CEO & Founder of One4all Gift Cards, said: “We are absolutely delighted to accept the Sean Hannick SME award. We have a great team here that works tirelessly to make the business a success, and we’re pleased to receive this trophy in recognition of those efforts. We are very proud of our heritage as an Irish SME that has rapidly grown over the last seventeen years, and we look forward to spreading even more happiness in the years to come.” 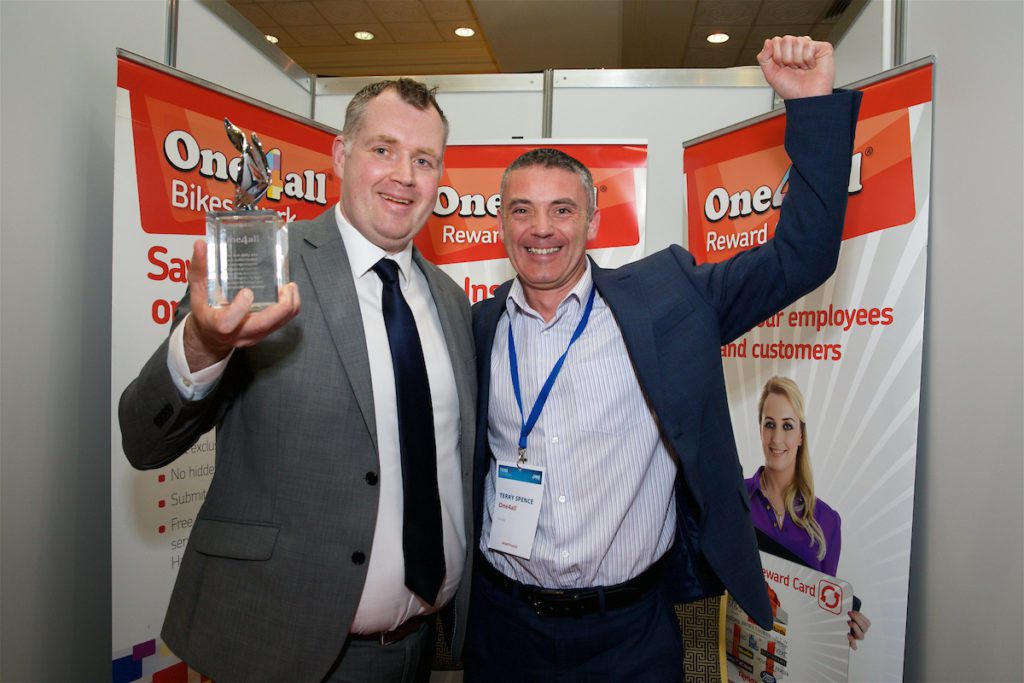