Below you will find an article by Paul McMahon on the EU UK Trade Agreement which originally appeared in issue 12 of The bISME.

The Deal and Duties

“Origin” is a term which we will have to get used to in Ireland. Unfortunately, it does not mean where the goods have last come from. Essentially it requires that the goods are primary products from the UK, have been manufactured, or at least have been subject to significant processing there.

There are many product-specific rules which depend on the tariff classification of the goods. They may require a particular type of processing or change in identity (tariff heading) or that the UK or EU originating content is less than a certain percentage of value or weight (often 50%).

The Agreement allows EU originating components and processing to count in deciding whether goods are of UK origin. However, at a minimum, there must be some processing within the United Kingdom. Certain types of minimal processing, such as preservation operations, breaking up or assembly of packages, and simple mixing (along with other listed insufficient processes) are not enough.

Exports to GB and NI

There are no customs duties or processes for goods moving between Ireland and Northern Ireland. However, Northern Ireland components and goods are of UK origin, which may be relevant where they are components or included in goods exported to another country with which the EU has a trade agreement.

Because of geography, Ireland may be hit hard by the origin rules in the Agreement. Many EU manufactured goods are supplied to both Great Britain and Ireland by UK distributors. The implications for Irish supply chains may be dramatic.

We have seen already the Percy Pigs problem. They are made in Germany and purchased by Marks & Spencer’s for distribution in the UK and Ireland. However, when they are re-exported to Ireland from GB, they are not of UK origin, so import duties apply.

The actual tariff which applies when the goods do not qualify for zero duties under the EU UK Agreement depends on the EU or GB Tariff. It may be zero in many cases so that the issue of origin will not matter. The UK has eliminated many low-level duties in the GB Tariff. In many cases, there may be no additional duty for goods from outside the EU compared to the position in 2020.

Origin issues do not arise where goods merely pass though the GB “land bridge”, going from continental Europe to Ireland, where they have been placed under the customs transit procedure. There is no import at all and they remain EU goods at all times.

In some cases, GB distributors may be able to take advantage of rules on direct transport. This allows goods to be temporarily warehoused or transhipped through a particular country without losing their origin status. Returned goods relief may be available for Irish importers.  However, strict and narrow conditions apply and the rules are not primarily designed to provide relief for distributors in the state of export.

Where goods are imported from outside the EU, there is no credit for customs duties paid upon importation into Great Britain when the same goods are reimported into Ireland. There are customs procedures that UK distributors may be able to use to eliminate the double charge of duty. Once again, conditions apply.

This is a very general overview of the position. Detailed consideration should always be given to your particular circumstances and the possibilities for relief 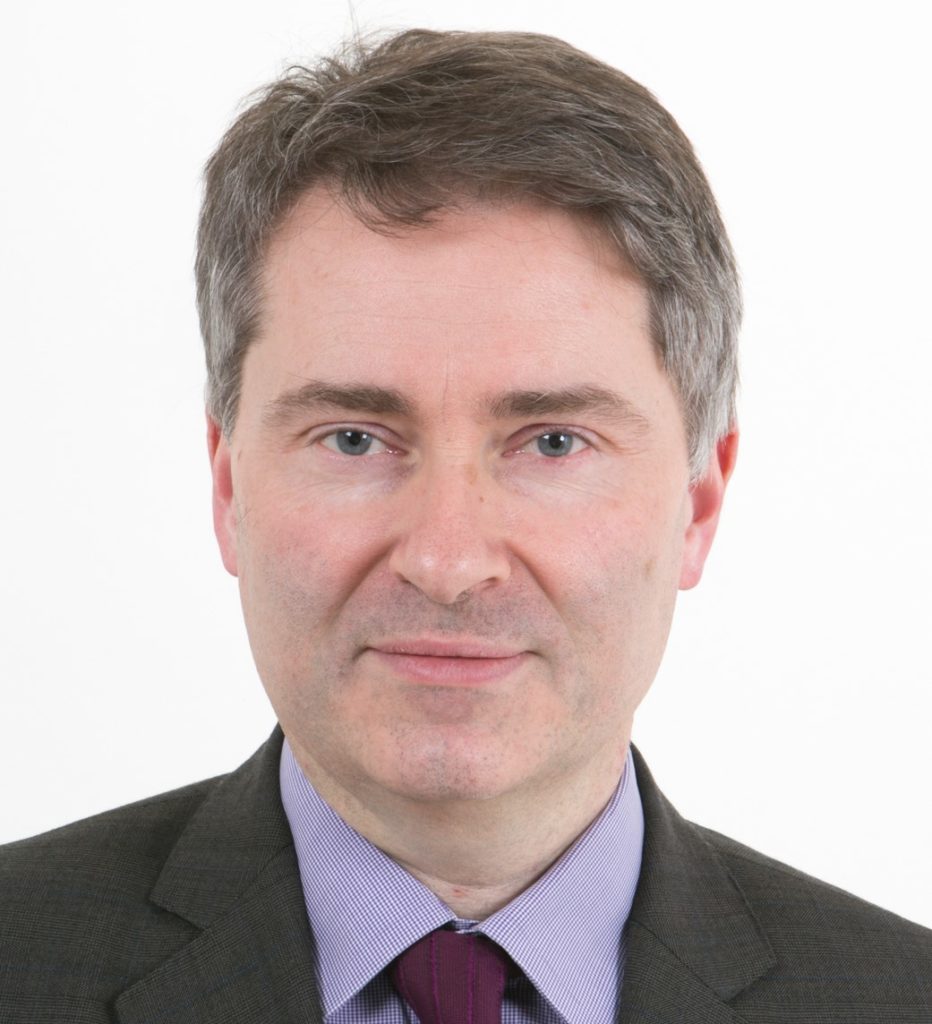 Article by Paul McMahon, a solicitor, tax consultant, and a member of the InterTradeIreland Brexit panel. He has advised and presented extensively on all aspects of Brexit. You can watch back our most recent BREXIT Q&A where Paul sat on the panel here. He has part written and part compiled Brexit (An Irish Guide) (brexitlegal.ie), a website with detailed information on all Brexit issues.