ISME held a meeting in Portlaoise this morning to voice concern at the failure to make any meaningful progress on the insurance reform issue. Several trade associations and their members joined us in Kavanagh’s Bar to register their disquiet at Government failure to follow up on the recommendations of the second and final report of the Personal Injuries Commission, chaired by Mr Justice Nicholas Kearns. 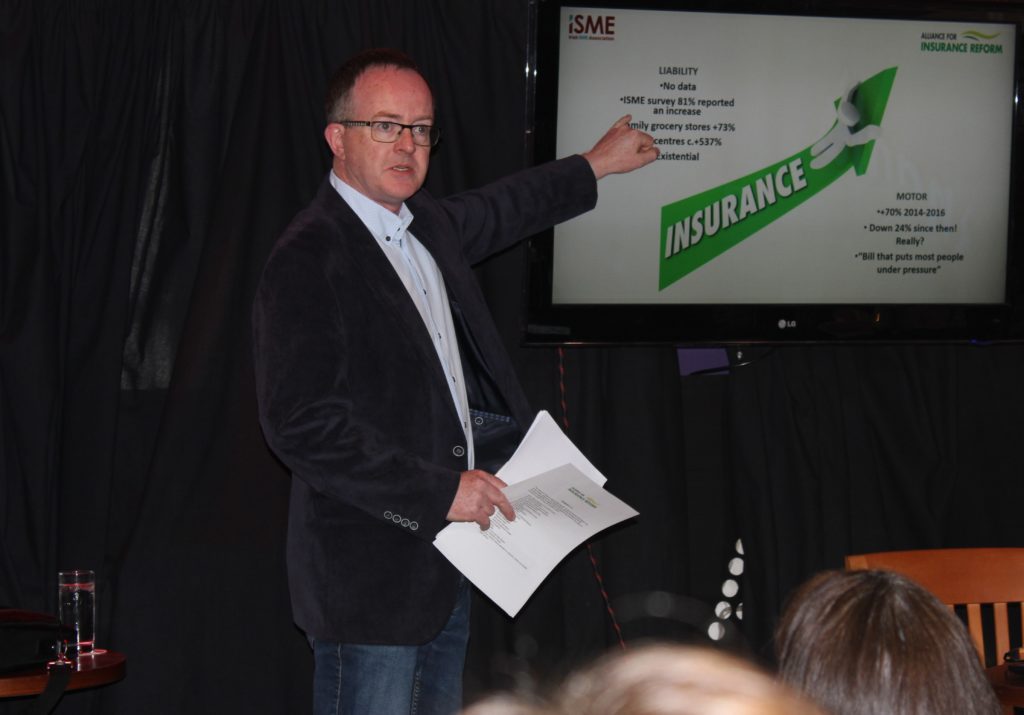 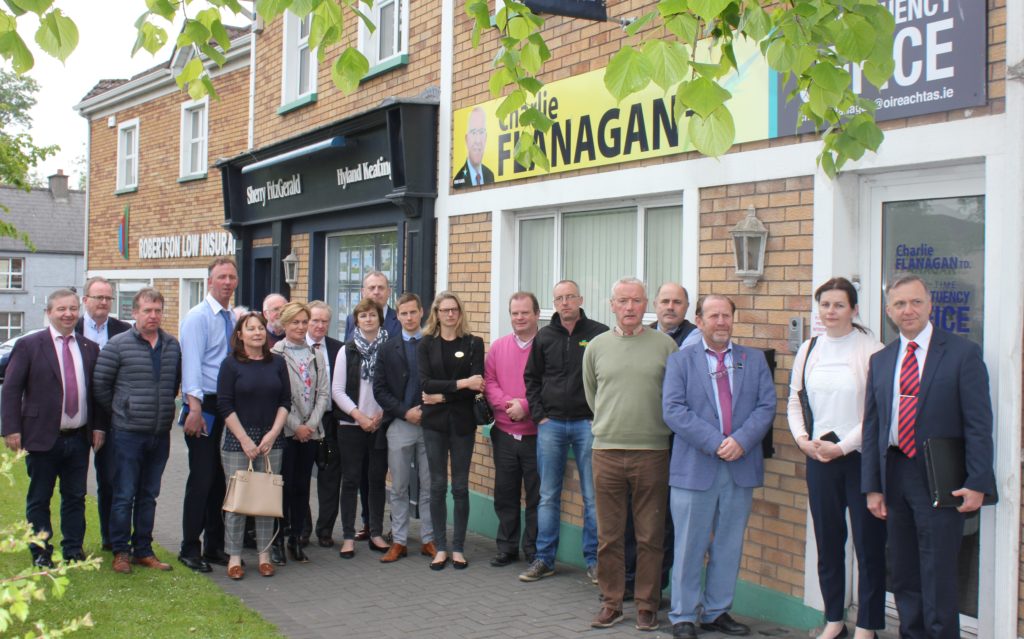 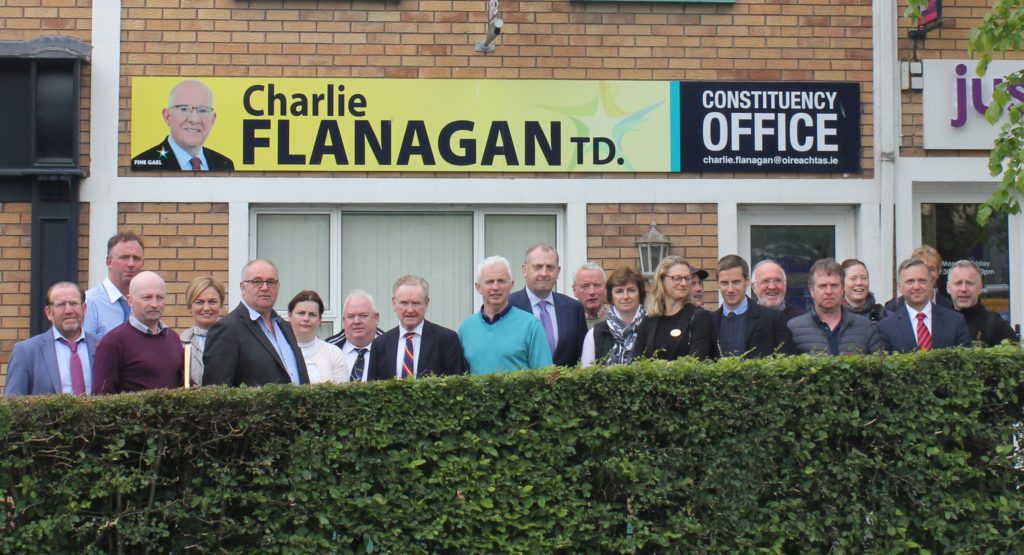 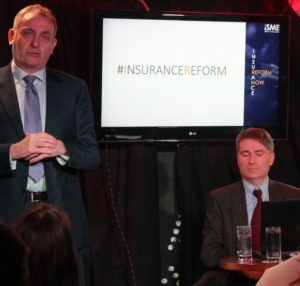 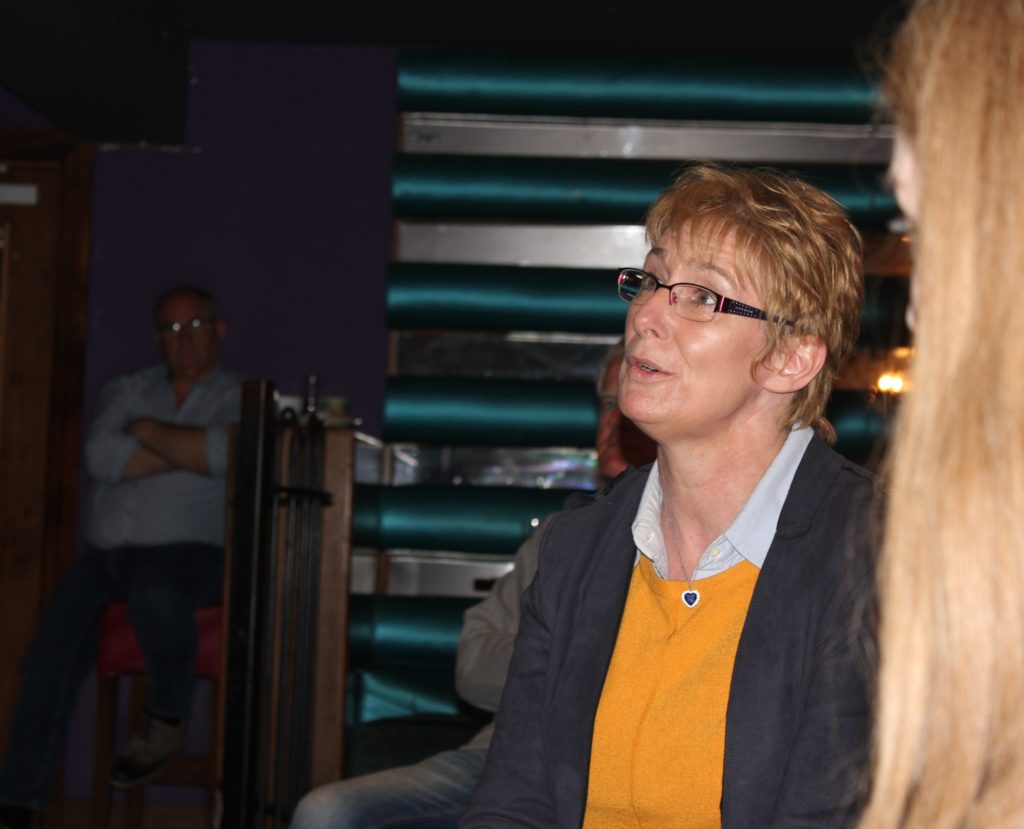 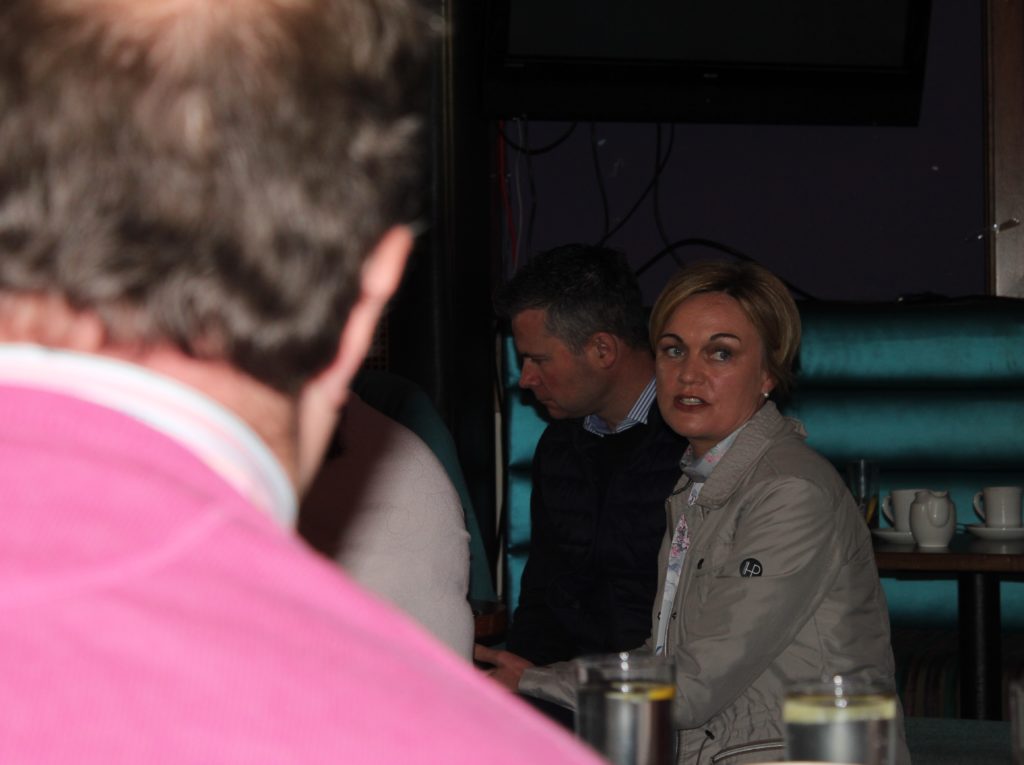